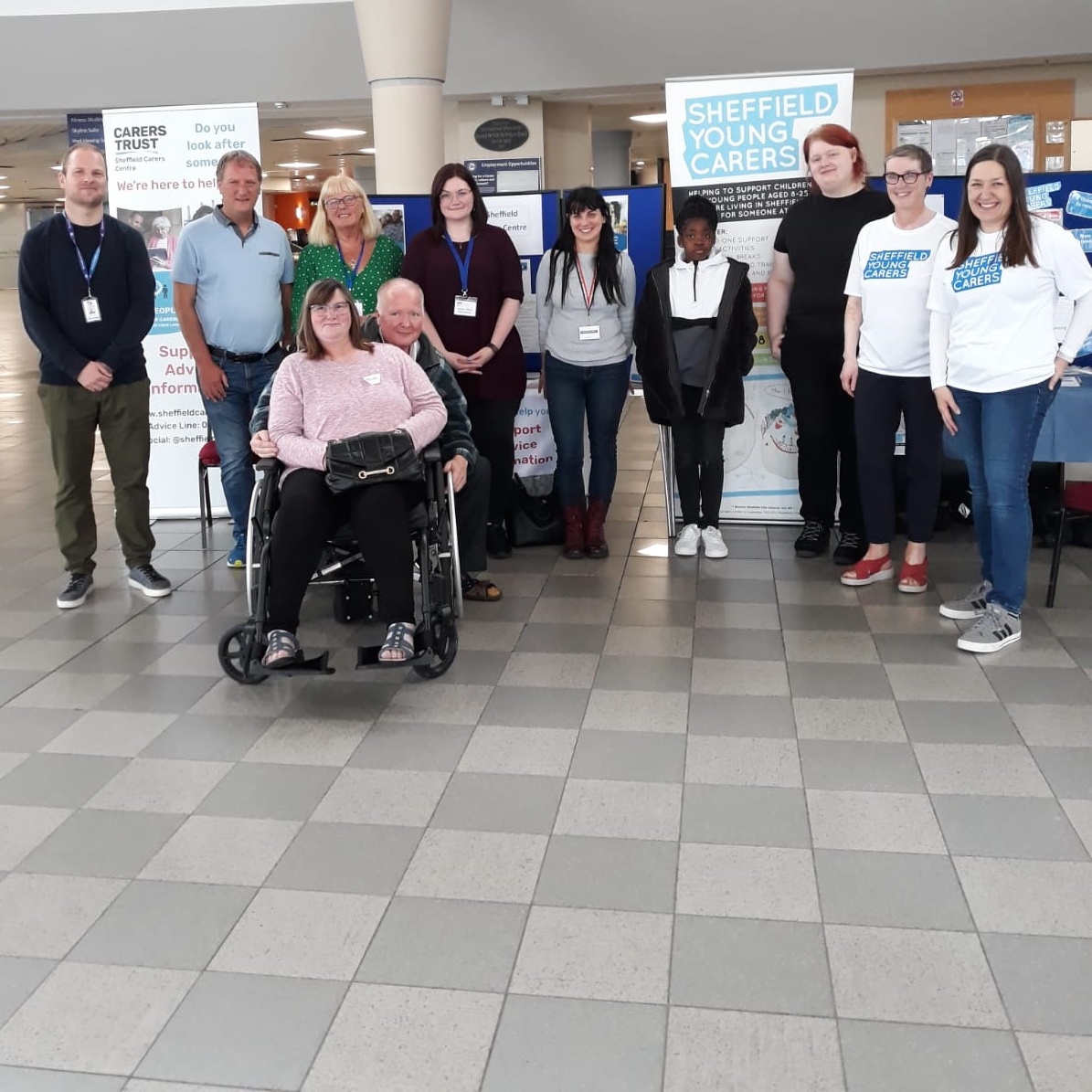 The Carers Week event took place on Thursday 9 June and invited carers to take part in an exciting programme of free ‘taster’ sessions, from aerobics and football to badminton and new age curling, and tours of Ponds Forge were also available to attendees.

A busy day was had by all, and the event was a great success with over 150 carers attending. Sara Gowen, Managing Director at Sheffield Young Carers said: “The young people who came along to the event had just the best time: having the chance to try out so many different sports and run off some steam was just brilliant!

Alongside trying out the facilities Sheffield City Trust is also offering carers an incentive enabling them to enjoy eight free activities across gym, swimming, fitness classes and ice-skating activities over a 3-month period. Over one hundred carers have already signed up for the offer.

Pauline Kimantas, Chief Executive at Sheffield Carers Centre said: “The event was a great way for some of our adult carers to have time away from their caring responsibilities. It gave them a chance to experience activities at Ponds Forge and also meet like-minded people.

“Two ladies who hadn’t met before enjoyed a game of table tennis and have already booked to come back and play together!”

Rob Womack, Health, Wellbeing and Partnerships Manager at Sheffield City Trust who was giving tours of Ponds Forge and working with the young carers on the day said: “I really enjoyed welcoming Sheffield Carers to Ponds Forge and showing them round the venue and giving them chance to try out some low level activities which removes some of the barriers to just turning up on their own not knowing what to expect.

“It was great to see so many Young Carers turn up and they had a great time being active and just being able to be kids and play with friends!”

Councillor Angela Argenzio who represents Broomhill and Sharrow Vale and is Co-Chair Adult Health and Social Policy Committee also attended the event and tweeted thank you to the Sheffield Carers for inviting her down.

If you would like to find out more about Sheffield City Trust’s offers for unpaid carers click the button below!