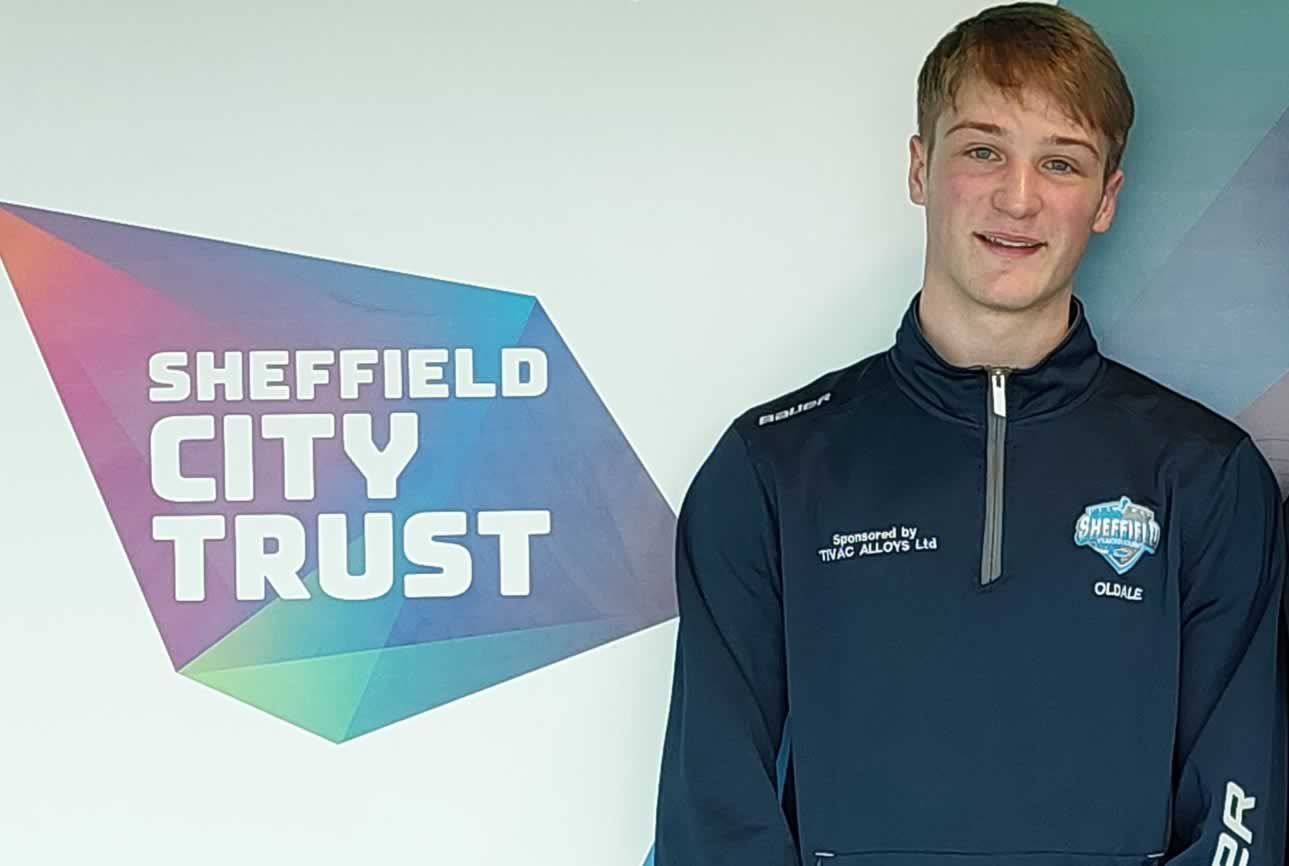 A 17-year-old ice hockey player from Barnsley has been selected for Team GB U18s 2022 World Championships in Estonia this April.

Alex Oldale, a Barnsley college student from Hoyland plays for the Sheffield Steelhawks U18s, a Sheffield Ice Hockey Academy team based at iceSheffield.

Netminder Alex started his career playing roller hockey and then progressed to the ice aged 12 when he joined Sheffield Ice Hockey Academy and played for The Stormers. He also trains with the Sheffield Steeldogs on their prospect programme.

Shaun Lough, General Manager at iceSheffield said: “We’re thrilled to see that Alex has been selected to represent Great Britain for the upcoming World Championships and it is testament to the hard work and dedication he puts in training at iceSheffield three to five times a week.”

Alex will fly out to Estonia on 29th March ready for the World Championships which begin on 3rd April. He also qualified for the under 16s Word Championships in 2019 however missed out on the opportunity as it was cancelled due to the pandemic. 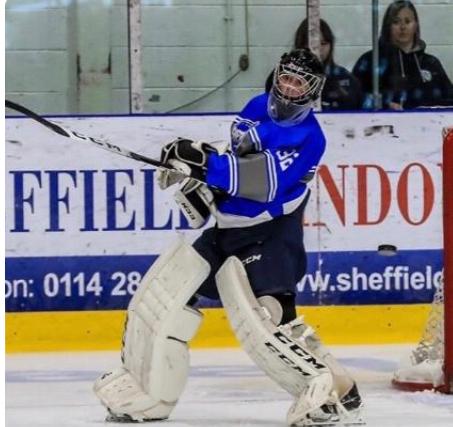 Alex said:” I am so grateful to be selected for the U18s team and have the opportunity to travel to Estonia for the championships. It has not been easy to get to where I am, especially during covid times with limited ice time and gym training facilities unavailable, but I am proud of the work I have put in and happy to see the results and reward this brings.

“iceSheffield have been amazing throughout my journey and especially during covid times making sure ice time was available to the Sheffield Academy when government restrictions allowed.”

Alex recently met one of his heroes Liam Kirk, former Sheffield Steeers player who also began his career at iceSheffield and now plays in the American Hockey League in Arizona.

British Ice Skating approved ice skating lessons are available for children of all ages and adults at iceSheffield. For more information or to enquire about iceSheffield’s Learn to Skate programmeclick the button below.