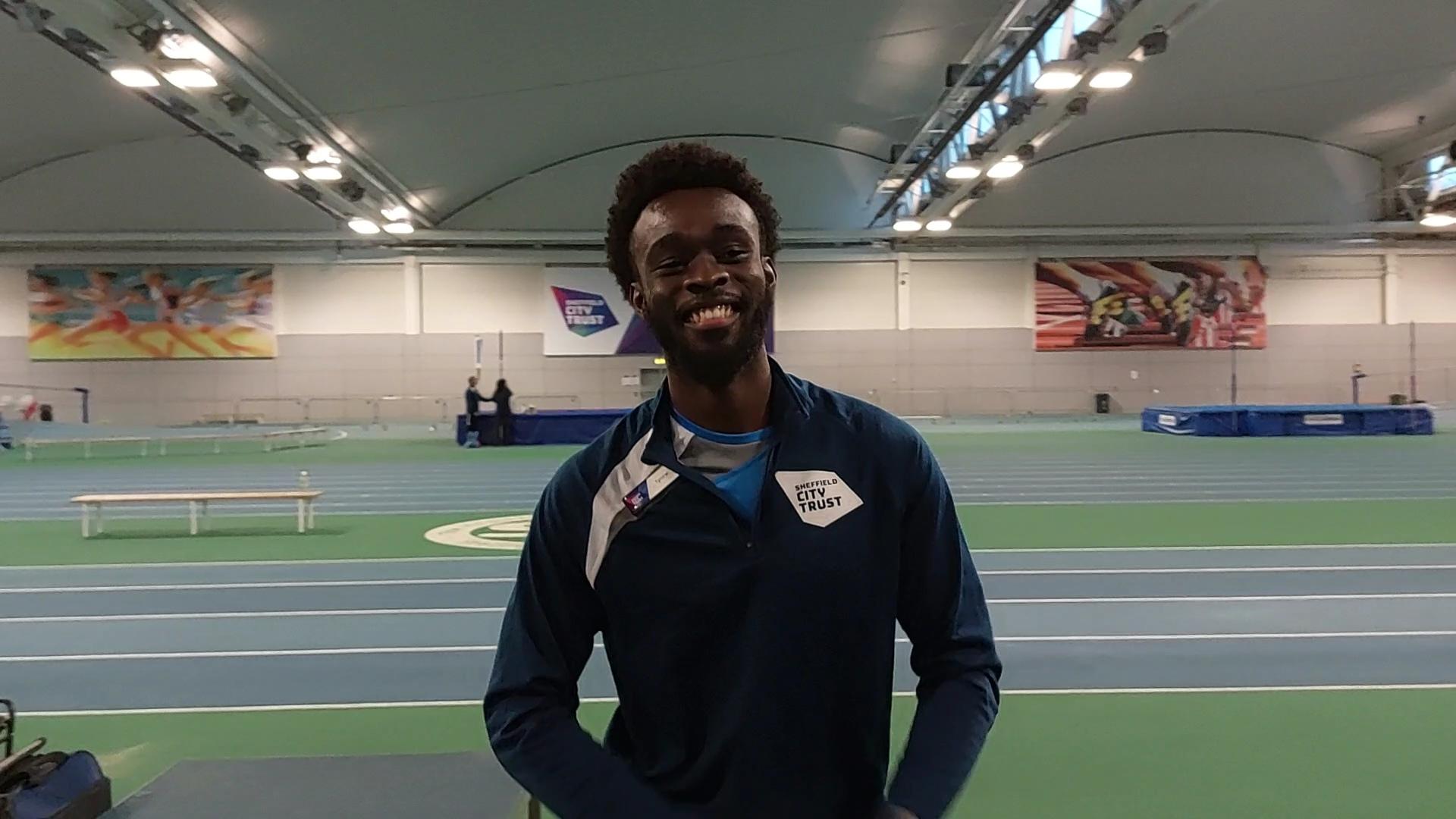 He got the job through winning a game of rock, paper scissors: now he encourages others that they’re never too young to do what they want to do.

One of our basketball coaches Tyrone spoke to us about how he got into coaching and how he came to be a coach at the English Institute of Sport Sheffield (EISS).

Tyrone told us: “It's actually a funny story...it was really a game of rock paper scissors. My friend Abdul got asked to run a basketball session because his friend couldn't come, and there were two coaches needed so Abdul came and asked me and my friend if we’d like to help. We played a game of rock, paper scissors to decide who got to go and coach, and I won that game, so I came and helped run that session and that’s where I met one of the managers, David Bly who runs the Programme and Development Team.”

This was just the beginning for Tyrone and from here we enrolled him in the required training and he then began to coach basketball and athletics formally for us, eventually helping to lead and coordinate the holiday camps which are run over half-term holidays. Tyrone is now a fully qualified coach and works every Tuesday and Thursday running the weekly basketball programme. Previous to this, Tyrone volunteered within the community for Sheffield-based charity, Reach Up Youth alongside founder, Safiya Saeed and Tes Awoke, who also works for us as a programme supervisor. Tyrone still volunteers for Reach Up Youth alongside his work for Sheffield City Trust.

While working for us Tyrone was also encouraged by his mentor, David Bly and line manager, Tes, to go into further education, and will be graduating from university next year.

He explained that: “If I need help with uni or anything else, I know who to go to, like my supervisors and David Bly and I just get support and guidance on what to do. It's not just help with work but other things outside of work too.”

Starting with Sheffield City Trust at the age of 18 as his first job, Tyrone finds it ‘humbling’ to be working in a world-class venue here in Sheffield at the EISS.

“I was 18 and had never had a job before I started working here,” he said; “and I never would have thought before that day of me playing rock paper scissors that I would get to work in this big place.”

“Not many people my age have the opportunity to come and work in places like this from being young so it's great.”

As someone who works with young people in venues and in our communities, Tyrone encourages people of all age groups and backgrounds to pursue their dreams.

“I’m really grateful to Sheffield City Trust for supporting me and giving me the opportunity they did that got me to where I am today,” he said,