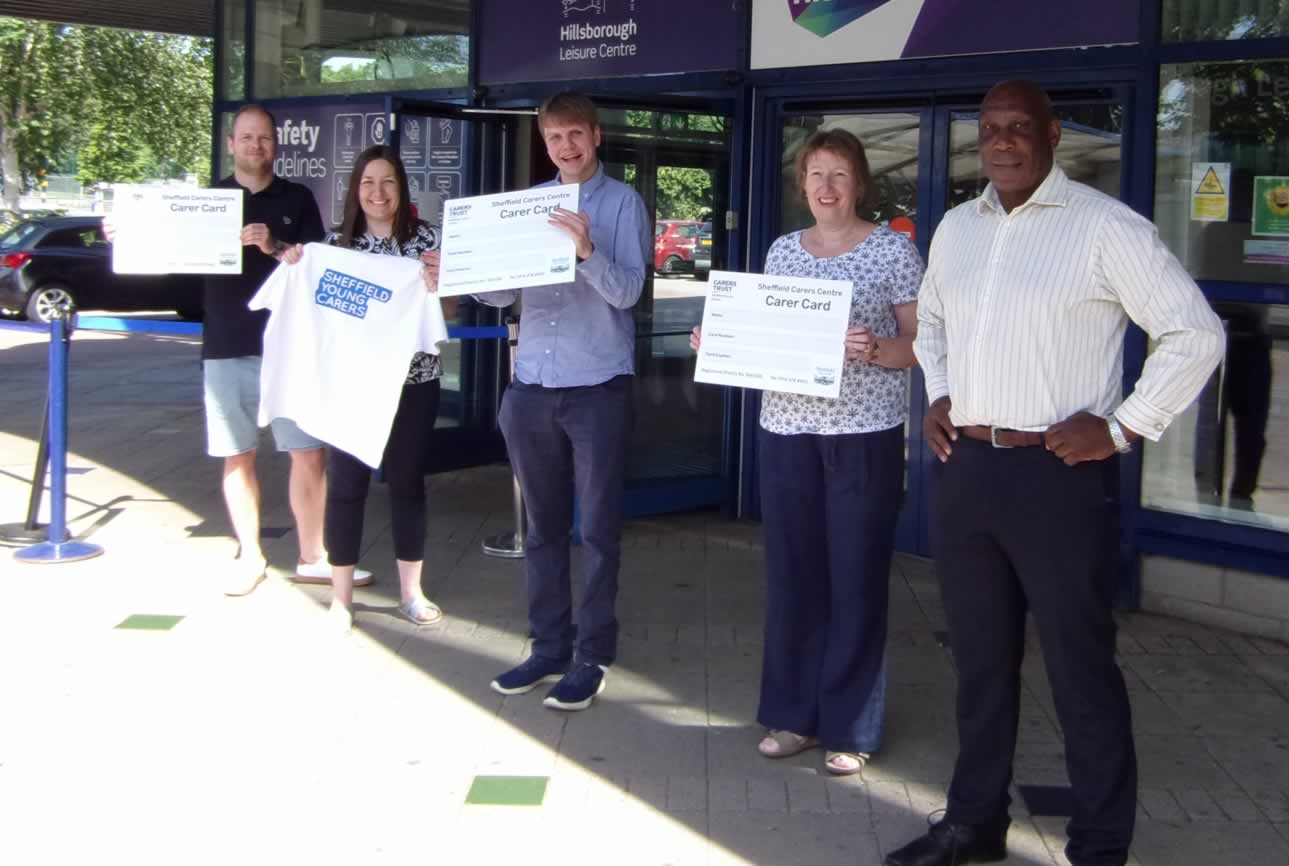 We have been working with Sheffield Carers Centre to help understand what the barriers are that prevent carers from engaging in physical activity and how these can be removed.

There are over 13,000 carers on the city’s Carer Register, but the real figure is a lot higher, and it’s estimated to be around 90,000 carers in total. As a trust we are now offering these unpaid carers a concessionary discount of 40 per cent off fitness memberships and coached lessons across all of our leisure venues. We are the only leisure operator in the city to offer registered carers a discount.

Rob Womack, Health, Wellbeing & Partnerships Manager at Sheffield City Trust, said: “As the health and wellbeing charity, Sheffield City Trust works with a range of groups helping those who find it more difficult to access and engage in physical activities.

“Carers often fall into this group as they spend a huge amount of time looking after others and often put the people they care for ahead of their own health and wellbeing.”

Physical activity levels are at an unprecedented low due to the impact of the pandemic, with more than one million adults becoming physically inactive. For carers specifically, their activity levels are typically lower than the average person which can have a lot of knock-on effects in terms of mental health, isolation, and physical health.

Pauline Kimantas, CEO at Sheffield Carers Centre said: “Carers often have poorer health than non-carers, so we encourage all carers to be more active. This is a fantastic offer from Sheffield City Trust, so take a look at what’s available and start the new year with a great discount and boost to your health.”

Over the last year we have worked with Sheffield Carers Centre on a variety of initiatives which included raising awareness of and making Sheffield’s Carers Week the biggest ever, offering free seven-day gym passes for carers, and promoting the plus one scheme to our membership package. The plus one scheme allows individuals that cannot use their venues without having someone else with them to bring a carer free of charge.

We are now working with Sheffield Carers Centre to try and make this year an even bigger success and raise awareness of how carers can look after their health and wellbeing.

Rob continued: “We have received some fabulous feedback from the initiatives we have provided so far, it has helped carers engage in physical activity for the first time and we want to create more opportunities to help these people get involved in something fun and beneficial to them.”