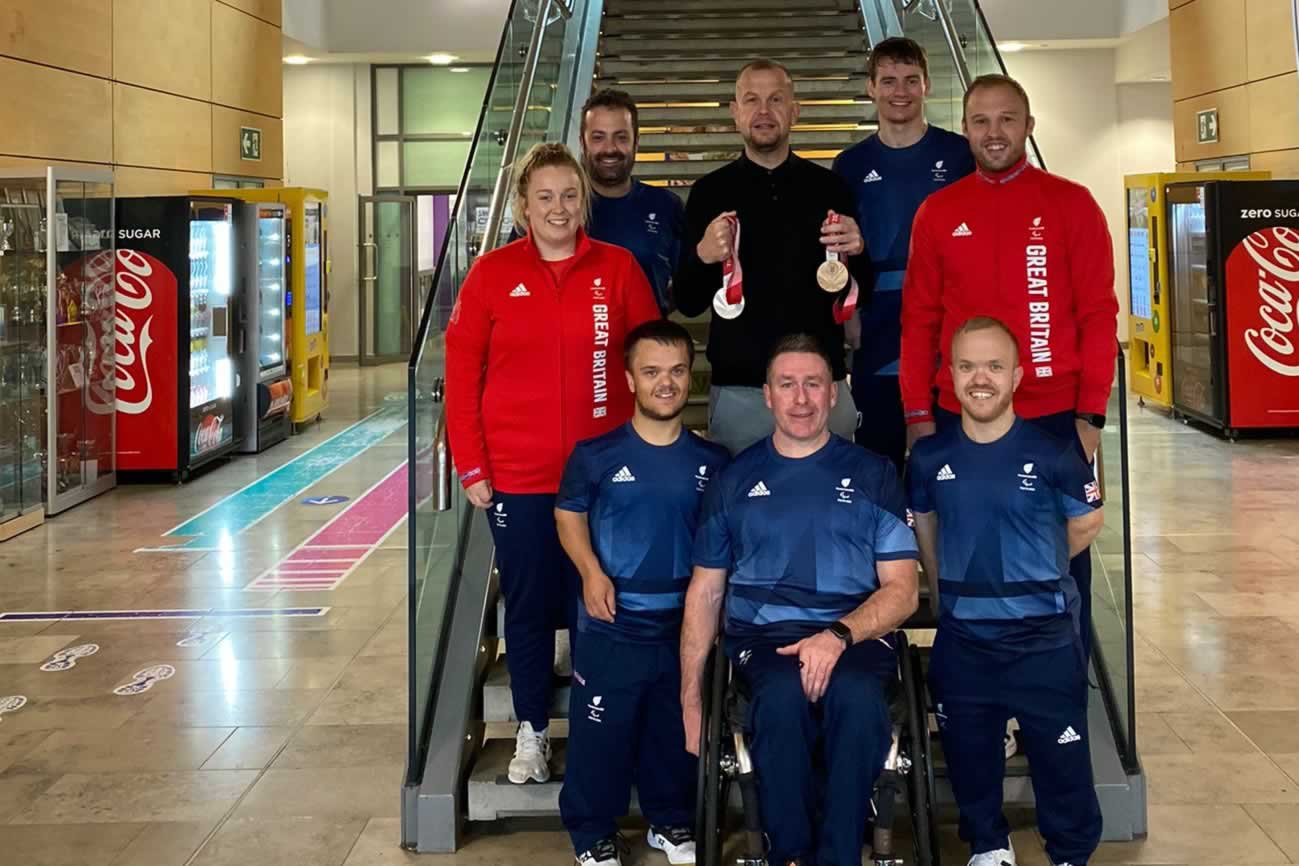 The support given by Sheffield City Trust has been praised by a leading coach for Great Britain Paralympic sport following success this summer in Toyko.

Twelve athletes from four teams who are based at the English Institute of Sport (EISS), a venue operated by the Sheffield City Trust (SCT), have brought back 16 medals from the 2020 Olympic and Paralympic Games that were held in Tokyo this year.

And a bronze medal was earned by the Great Britain wheelchair basketball team.

Richard Morris, GB Para-Badminton Head Coach for Badminton England, said: “A big step in our progression from making a dream, a reality, came just over four years ago when we were trying to develop a programme in anticipation for our application to UK Sport for formal funding.

“The support given by the SCT Charitable Purposes Group allowed training to begin and without it, we wouldn't have been able to start our journey when we needed to. It wasn't overlooked then and certainly isn't overlooked now.

“The attention to detail that EISS and the team supports us with daily, is simply brilliant. There is always a solution, always a willingness and that cannot be understated. Simon, Rachel and the whole team are a credit to the company and have really made us feel like part of the family at EISS.”

Andrew Snelling, Chief Executive of SCT, said: “We are so proud to host these athletes in our venues. We know how hard they have worked, and to have come home with 16 medals is incredible. They have done our city very proud.”

SCT continue to support all athletes, as well as those with disabilities, at their venues, and recently hosted the Sheffield Para Badminton Festival in September at Ponds Forge. The festival was open to all disabilities and saw Paralympic players, Jack Shepherd and Krysten Coombs, in attendance.

Launching new sessions for disability football and trampolining, SCT are excited to add to their programme of disability sessions that currently include swimming lessons.