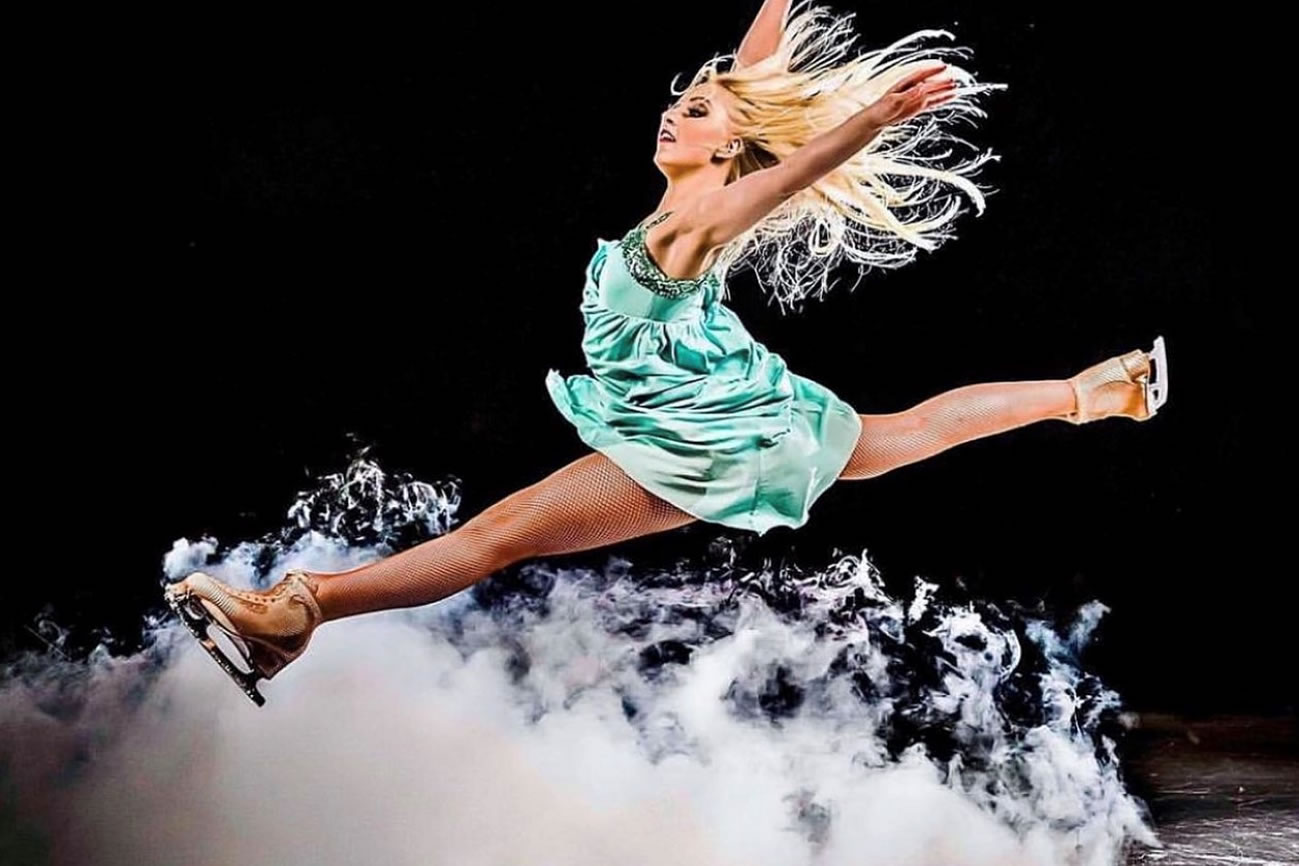 A twenty-two-year-old figure skater and IceSheffield ambassador, has been selected for the Dancing on Ice 2022 line up of professional skaters.

Competitive GBR figure skater Morgan Swales from Chesterfield began skating aged nine after being inspired by the ITV show, now on its 14th series. Morgan has since gone on to achieve National and International podiums including a top 10 place in the 2019 British Championships and 5th place at the August 2021 British Qualifiers securing her a place at the 2021 British Championships.

Morgan who has also recently starred in the Netflix series Zero Chill, said: “I’m thrilled to have been selected for the show, which is where my ice-skating passion began, and I hope to inspire many others to take up this fantastic sport.”

Shaun Lough, General Manager at iceSheffield which is managed by Sheffield City Trust, said: “Morgan is professional, super friendly, and always happy to help. She coaches on our Learn to Skate programme having gone full circle from taking part in the programme herself to now coaching and delivering it.

While this is Morgan’s first time on the programme fellow iceSheffield coach, Mark Hanretty, is taking part again this year, joining for his ninth series. Mark is partnered with dancer, actress and former Pussycat Doll Kimberly Wyatt and they will be competing against the likes of former S Club 7 star Rachel Stevens, Love Island contestant Liberty Poole and Strictly Come Dancing professional Brendan Cole.

Ice skating lessons are available for children of all ages and adults at iceSheffield and the lessons and coaches are approved by British Ice Skating. For more information or to enquire about iceSheffield’s Learn to Skate programme, click below.