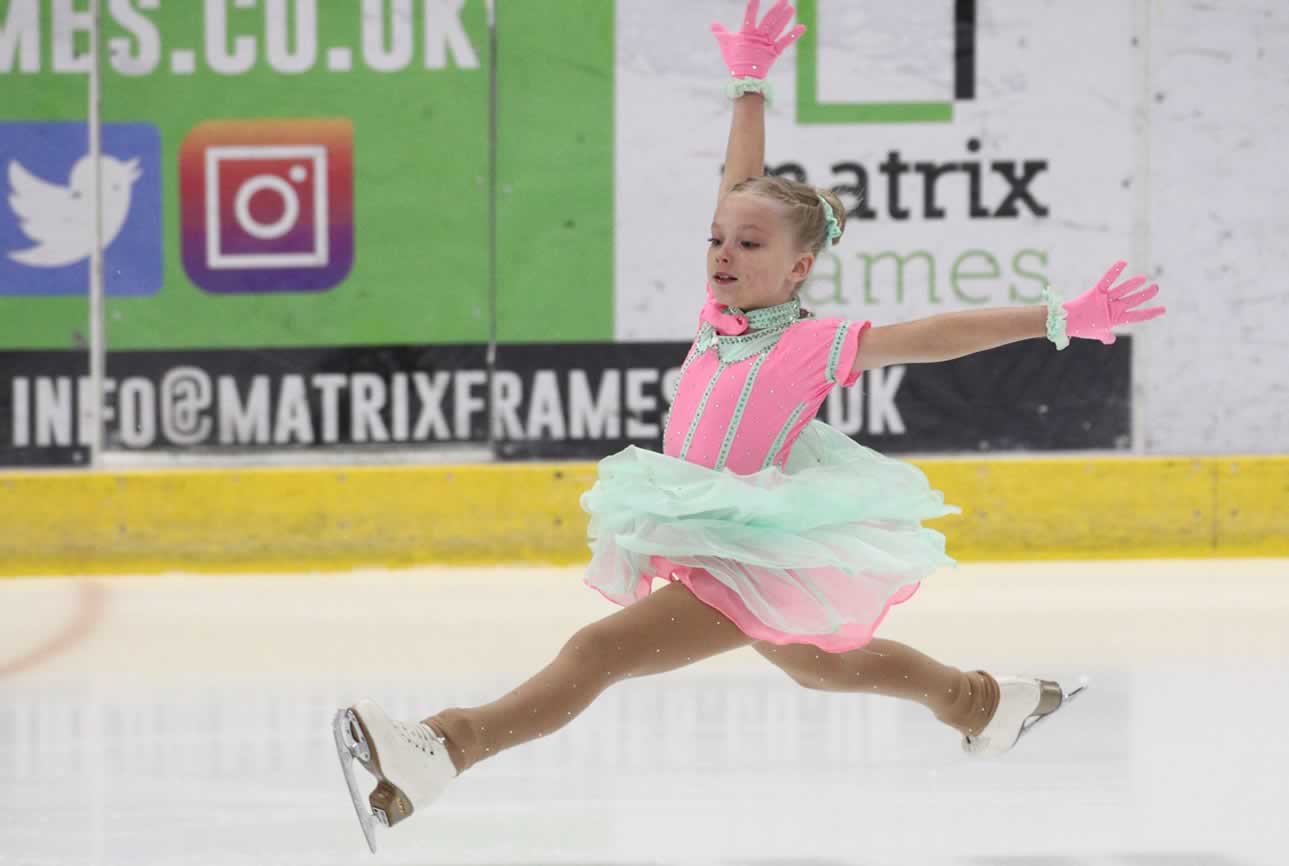 A 12 year-old South Yorkshire schoolgirl has skated her way onto Team GB after impressing the judges at the British Figure Skating Championships and achieving third place at the competition which took place at iceSheffield last November.

Isla Shenton from Pogmoor will be heading to the Netherlands this week to compete in the International Challenge Cup which will be her first international competition. Isla has been skating since she was five years old on iceSheffield’s Learn to Skate programme and began competing nationally aged just six years old.

This important event on the ice skating calendar takes place over three days in Tilburg at the IJssportcentrum Tilburg and features all disciplines in figure skating.

Shaun Lough, General Manager at iceSheffield which is run by Sheffield City Trust said: “It’s fantastic to see Isla reach the international stage at such a young age and its testament to her hard work training most days after school and some mornings at 6 am too.”

Proud mum Donna Shenton will be accompanying Isla to the competition and said: “Isla has worked incredibly hard to be where she is today. It has been her dream to represent Great Britain internationally and she was thrilled to be selected by British Ice Skating for this event.

“I would like to say a massive thankyou to iceSheffield and her coaches there for supporting her." 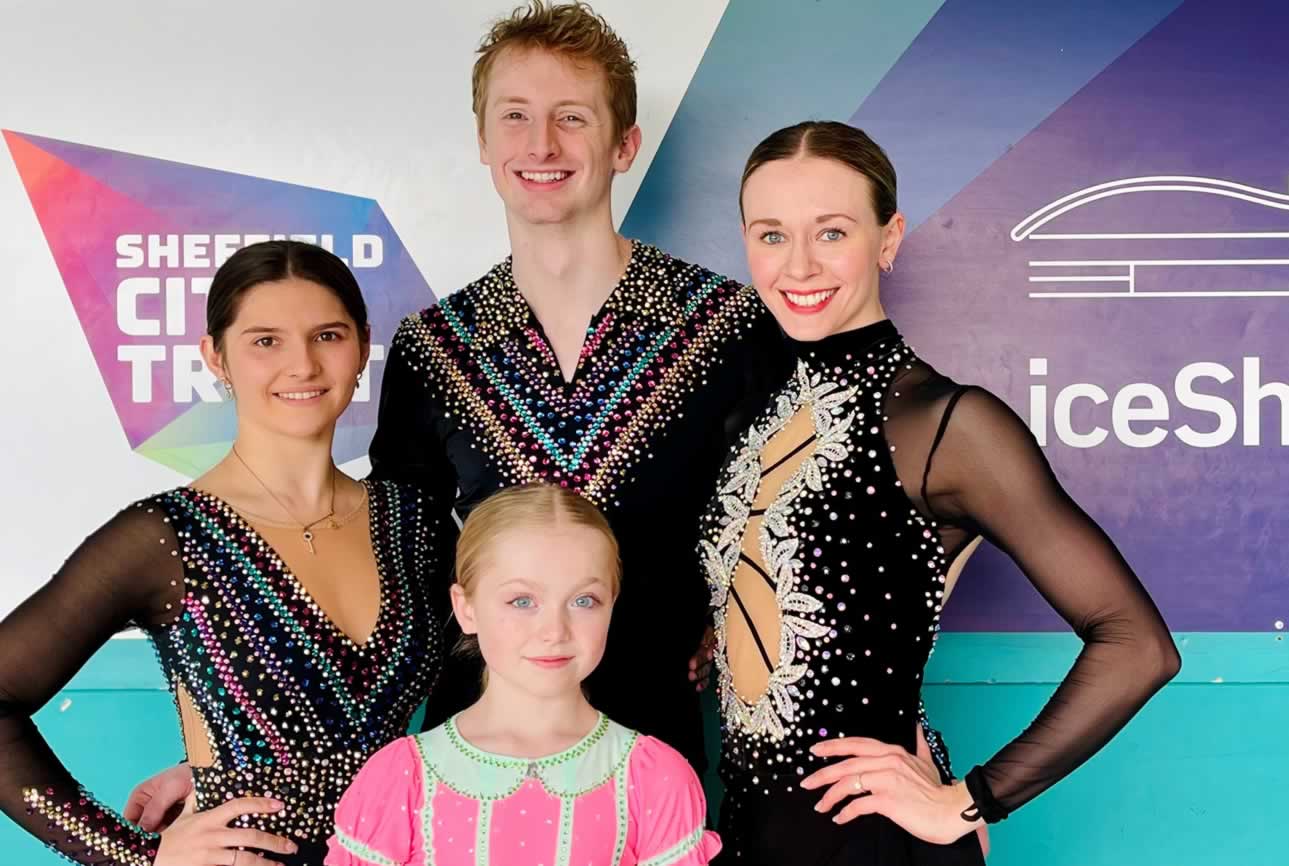 Isla will be joined by her fellow iceSheffield elite skaters who also coach at the rink, Nina Povey, Senior Ladies Figure Skater and Ice Dance Team Anthony Currie and Eleanor Hirst who all recently appeared in the BBC Three documentary series Freeze about the competitive world of figure skating.

Shaun added: “We’d like to wish all our ice skaters good luck out in the Netherlands, they make it look so easy but everyone here at iceSheffield knows what hard work and dedication they have put in to reach this level and we’ll all be cheering them on.”

British Ice Skating approved ice skating lessons are available for children of all ages and adults at iceSheffield. For more information or to enquire about iceSheffield’s Learn to Skate programme, click the link below.