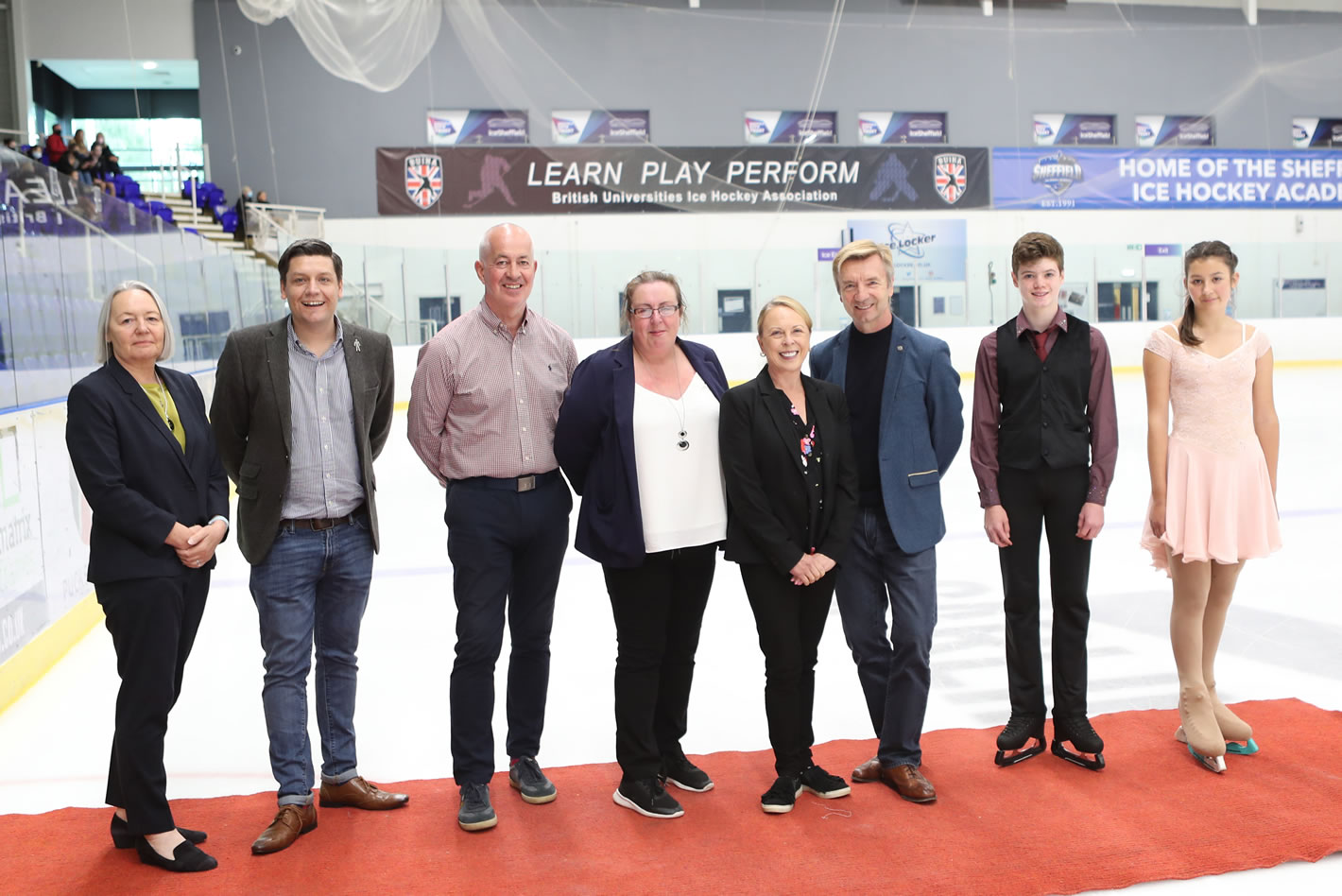 British Ice Skating (BIS) is to launch an Academy of Ice Dance with Olympic legends Torvill and Dean in association with Sheffield City Trust.

The 1984 gold-winning duo will work with BIS to offer greater opportunities for young ice dancers across the UK. As head coaches and mentors they will pass on their knowledge and experience in the sport to help create an accessible pathway for future Olympic champions. Skaters will be given the opportunity to develop the skills and characteristics needed to be champions on and off the ice.

Christopher Dean OBE said: “The future of Ice Dance in the UK is something that is very close to my heart. Now is the right time to help give something back to the sport we love and help future generations develop.”

Jayne Torvill OBE added: “There are many talented skaters across the UK and we want to be able to provide an environment to allow them to flourish. The Academy will put in place steps to help us identify the best skaters and prepare them to compete on the world stage.”

The opportunity to learn from two of the greatest skaters to ever grace the ice will allow for an unparalleled opportunity for up-and-coming stars.

The camp-based Academy programme will aim to become the new home of British Ice Dance, providing an inclusive environment in which skaters and coaches can learn about themselves as both competitors and people.

Michelle Draper, CEO of British Ice Skating, said: “Torvill & Dean wowed the world with one of the greatest sporting moments ever, we’re thrilled that they are now going to work alongside the National Governing Body to help nurture the next generation who might one day replicate their Olympic heroics.

“Our Academy will create an environment that enables young people to thrive, give them greater opportunities and allow them to build the necessary foundations to become the next Ice Dance stars.”

Shaun Lough, General Manager at iceSheffield, said: “We are delighted to be hosting the Academy of Ice Dance at iceSheffield and to have ice skating royalty Torvill and Dean deliver this excellent programme at the venue.

“At Sheffield City Trust we actively engage with the people of Sheffield and the wider skating community to increase participation and awareness for ice skating. Our close partnership with British Ice Skating since their move to the City has enhanced this and with the introduction of programmes like the Academy of Ice to icesheffield will see a further boost to Sheffield as an ice skating destination.”