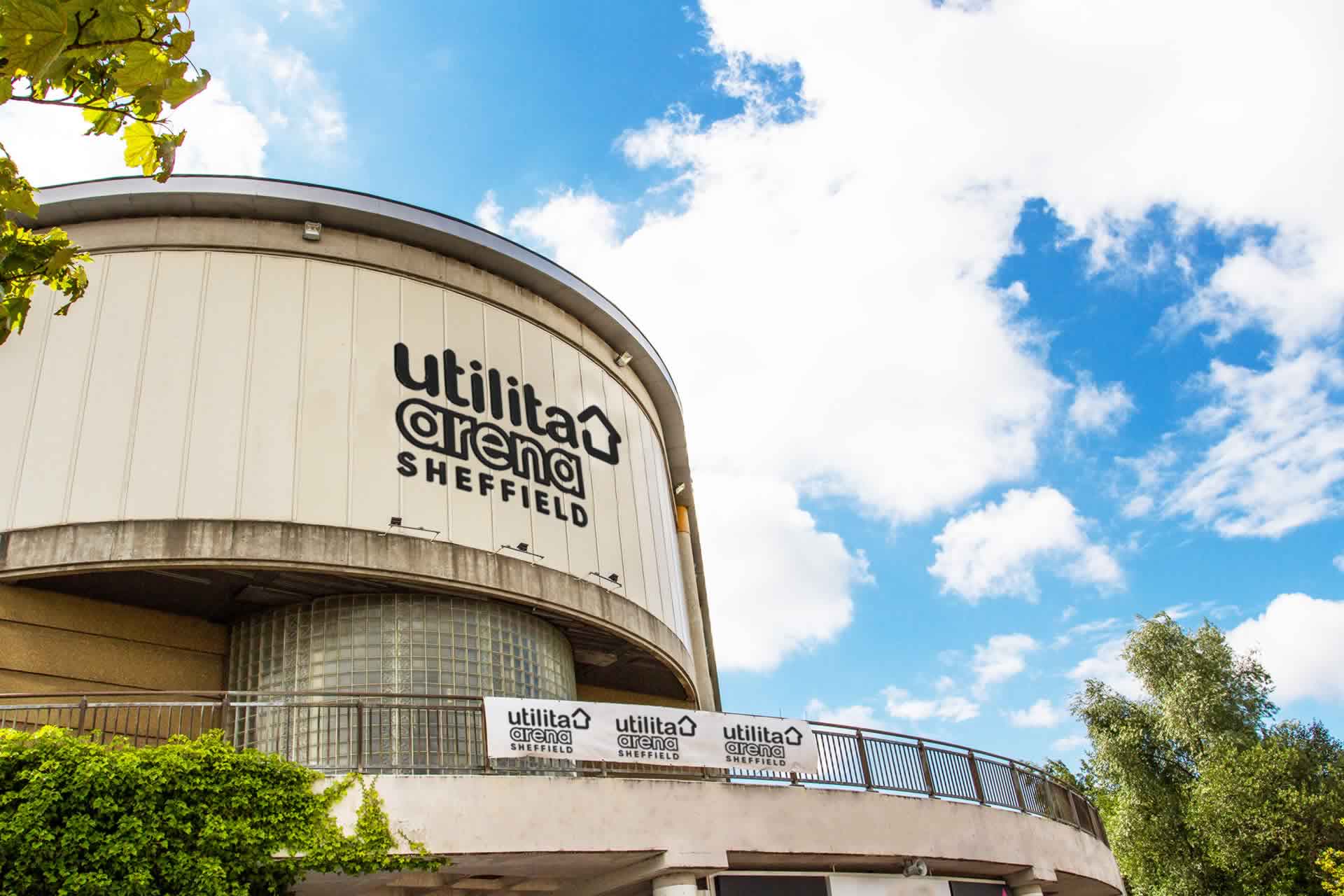 Energy brand adds Sheffield to other arenas in Newcastle & Birmingham

Utilita, the rising Top-10 energy supplier – which recently opened a community hub next to the city’s cathedral – put pen to paper on an initial five-year deal with Sheffield City Trust, which operates the arena, near Meadowhall.


The energy supplier, which has 830,000 customers – and rising – across the UK, is a renowned supporter of live music in the UK. This will be its third arena after similar partnerships in Birmingham and Newcastle. It has also previously partnered with global music promoter, Live Nation, at major festivals including Camp Bestival, TRNSMT, Creamfields, V and Parklife.

In addition, Utilita is a major supporter of British football. In recent years it has been the junior kit sponsor at Sheffield United, and this season is supporting the Blades’ women’s team, while also having branding at Bramall Lane.

“The UK live events industry has been particularly hard hit during the pandemic, so we’re thrilled to become headline partner of this fantastic arena as it celebrates its 30th birthday.

“We’re not just going to have our name above the door. We’ve an outstanding relationship with the Trust, who share our vision around what we want to deliver in the wider community, from energy efficiency campaigns such as Energy High 5 and sustainability lessons in schools, to support for local charities and staff volunteering programmes.

“The arena is not only a renowned venue for music, sport and family entertainment, but it has also played a crucial role during the pandemic with more than 400,000 people vaccinated there over the past year.

“We have exciting plans and a huge desire to play an active role as the arena enters is fourth decade. It’s been an horrendous past 18 months or so and I’m sure nobody will ever take live entertainment for granted again – now we are ready to party!”

“To be able to agree a deal for this length of time and value is always fantastic news – to do so after the 18 months that the world has just gone through is simply phenomenal!

“It shows the strength of the relationship and partnership that we have already developed with Jem and his team at Utilita and the confidence they have in the UTILITA ARENA SHEFFIELD as a local, regional national and international venue.

“Over the past year we’ve been proud to be at the heart of Sheffield’s response to COVID and supported the NHS in saving lives. However now we are ready to do what we have done for 30 years – put smiles on faces and put on some of the biggest shows and events.

"We are most definitely ready to open our doors and entertain our audience - and I couldn’t be more excited to do that alongside Utilita.”

Utilita’s energy hub – next to Sheffield Cathedral – will be celebrating the partnership tomorrow (Saturday 4 September) all day with family fun and plenty of giveaways.

Utilita will also further the arena’s efforts to ensure that the entertainment it provides has a positive impact on the planet. Utilita will also be on hand to help everyone who attends the arena to cut their energy usage by up to £228 via it’s free-to-use Smart Score technology.