1. Top and tail the leeks and discard the outer layer. Rinse in a colander under running water and then chop finely into rings ½cm wide.

2. Using a separate chopping board and knife, remove all visible fat from the bacon and chop roughly into 2cm squares, then wash your hands.

3. Place the pasta in a large saucepan. Cover the pasta with boiling water and cook, according to the packet instructions, until al denté (still has a little bite).

4. Heat the vegetable oil in the frying pan over a medium heat, add the bacon and cook for 4 minutes until crispy. Add the leeks and gently cook for 5–10 minutes until soft.

5. Meanwhile, break the bread into pieces, put into the blender and make the breadcrumbs. Preheat the grill to a medium heat.

6. Drain the pasta, retaining 150ml of the cooking water.

7. Return the pasta to the saucepan and stir in the leeks, bacon, cream cheese, mustard and reserved cooking water.

8. Season with black pepper to taste (if using), and transfer the mixture to the ovenproof dish.

How To Fuel Your Body Before And After A Workout 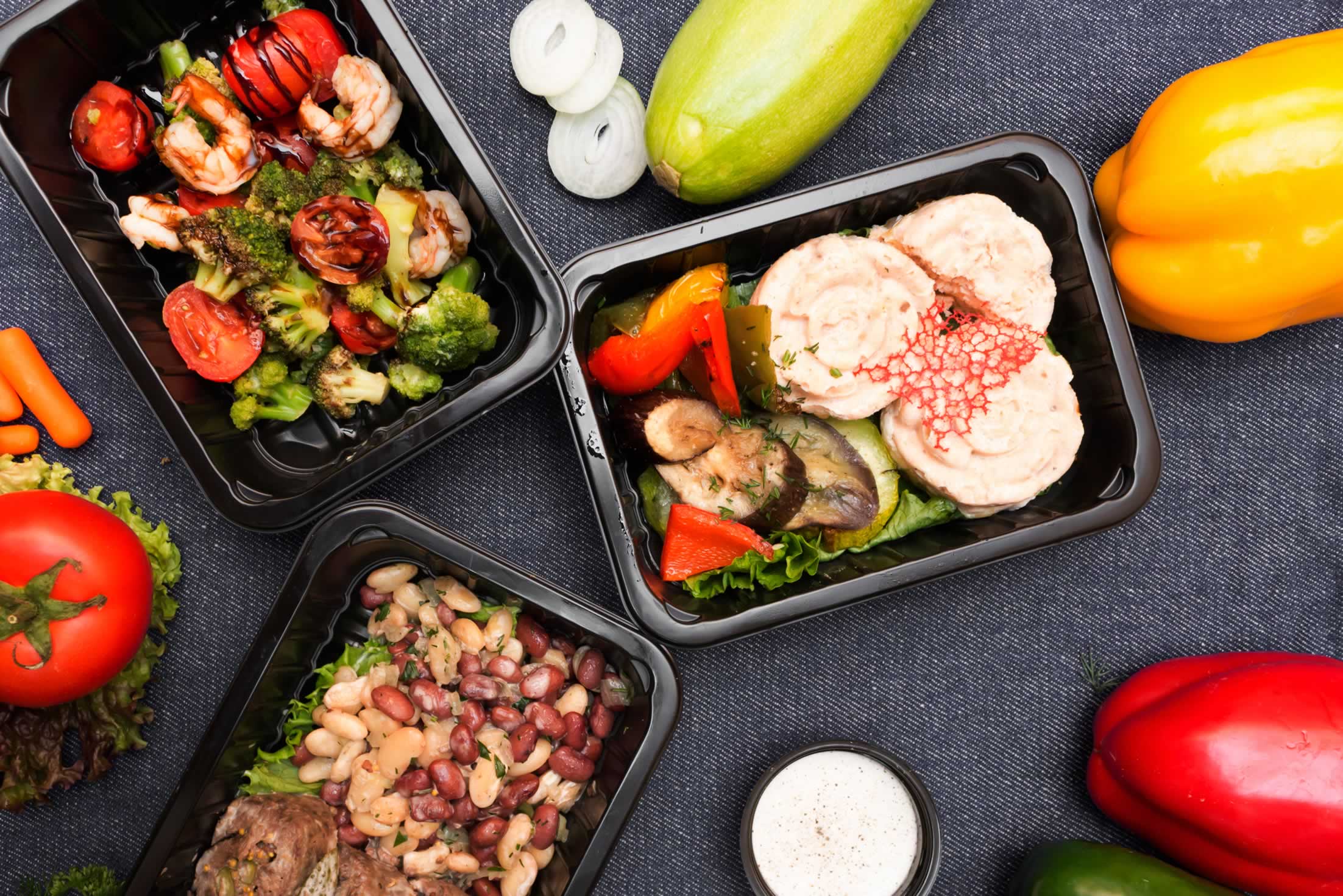 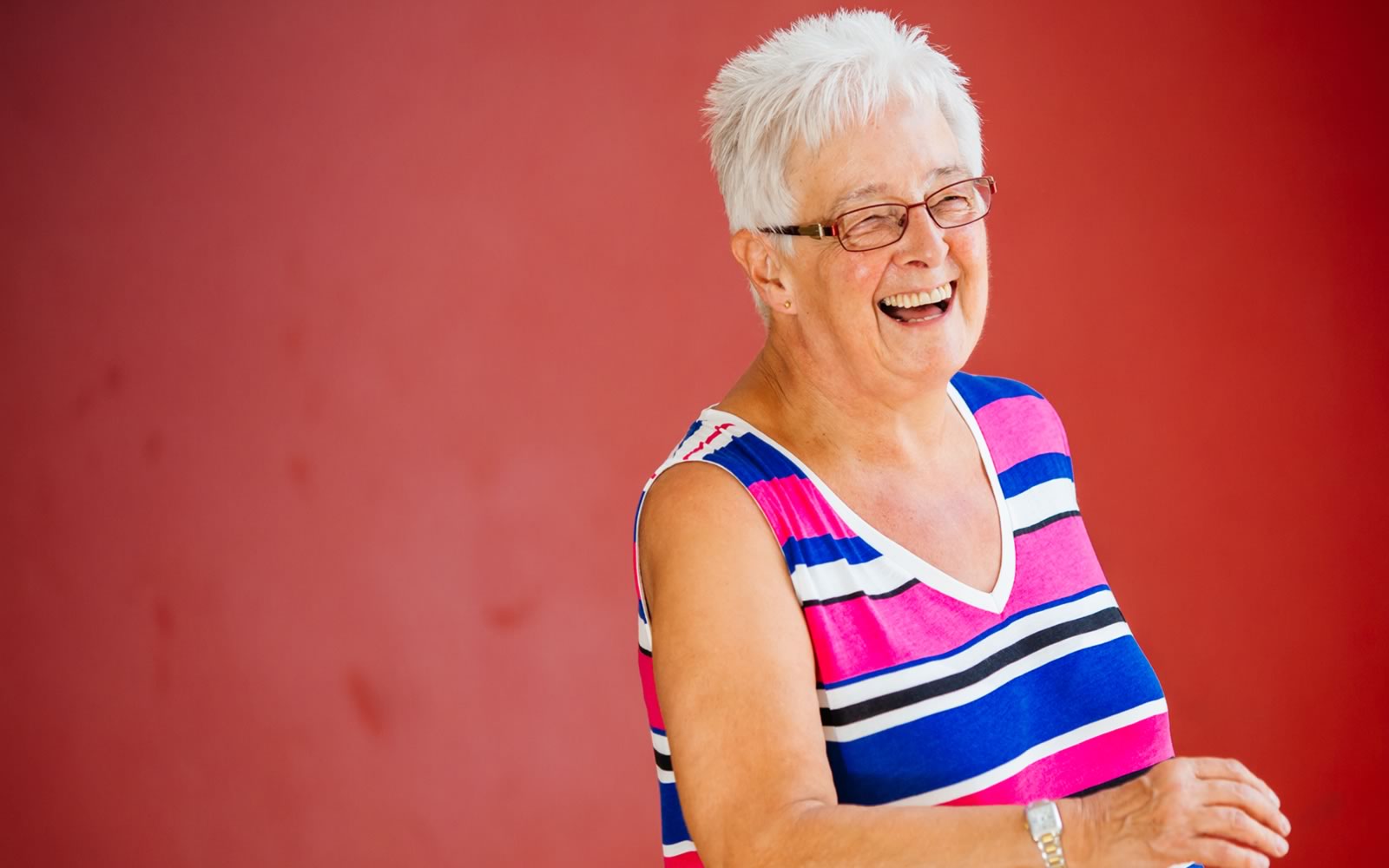